The sky couldn’t have been more blue nor the temperature more lovely as the Disney and Edible Orlando teams descended on Long & Scott Farm in Zellwood this past Sunday to prepare for the inaugural Field to Feast dinner to benefit Second Harvest Kids Cafe.

As the 150 guests arrived, they sipped a punch made with Palm Ridge Reserve Whiskey and drank in the scene: checkered-clothed picnic tables, giant rolls of hay, and dozens of pumpkins, all flanked by miles and miles of corn.

By 4:30 guests “oohs” and “mmmmms” filled the air, a fine complement t0 the shouts and laughs from families giddily making their way through the nearby corn maze.

The culinary carousing continued until the sun set, and guests helped themselves to a six-pack of fresh-picked Long & Scott corn (from the back of a smart car!) and treats from Olde Hearth Bread Company as a sweet memento of a perfect day. 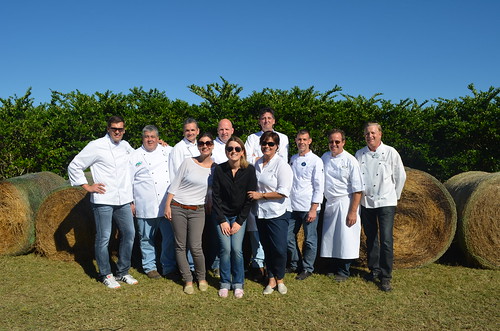 The Edible team with the Disney Chefs. 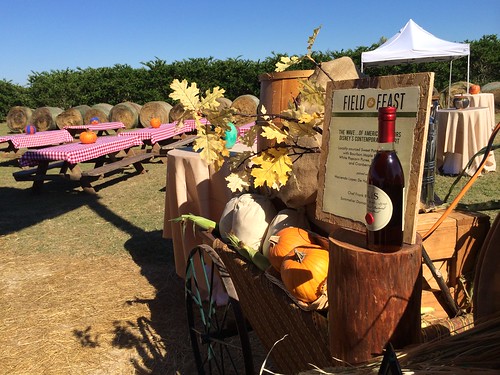 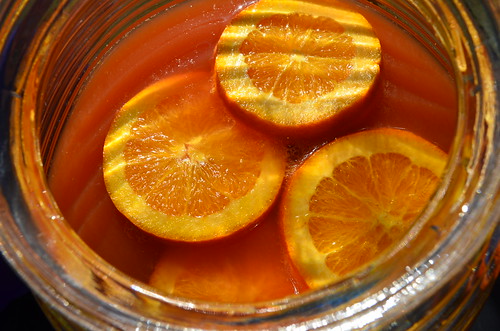 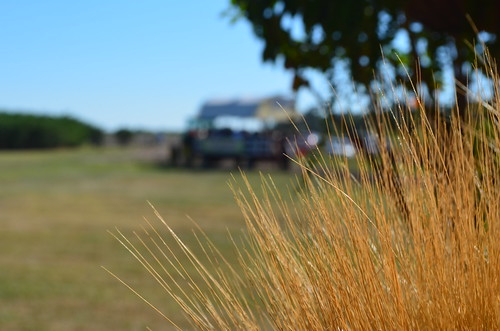 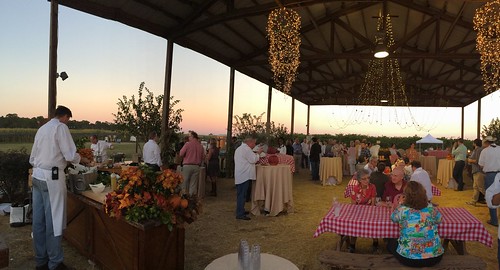 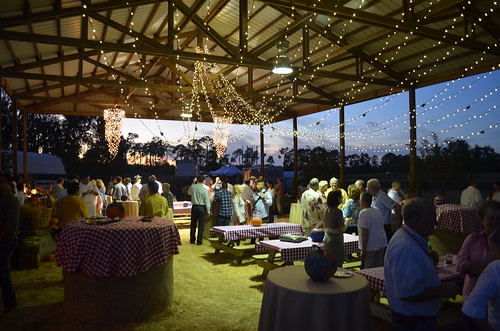 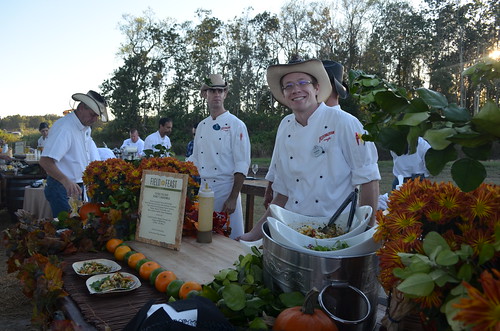 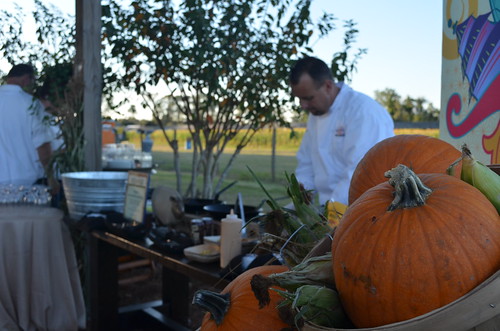 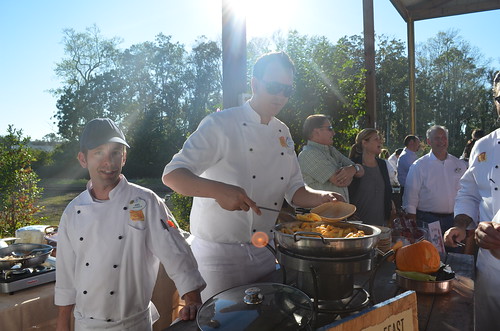 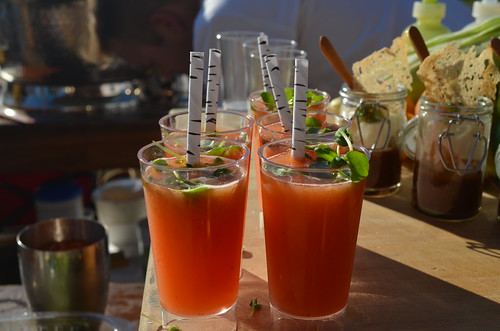 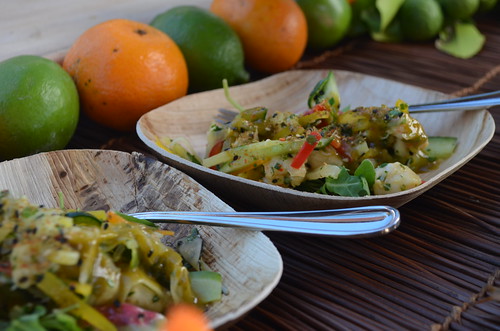 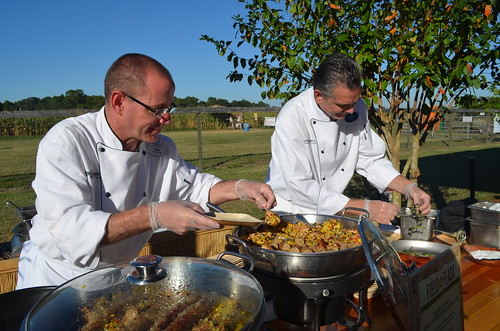 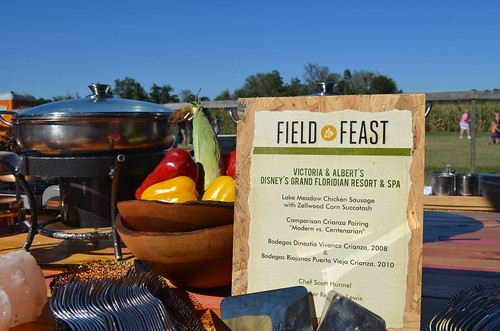 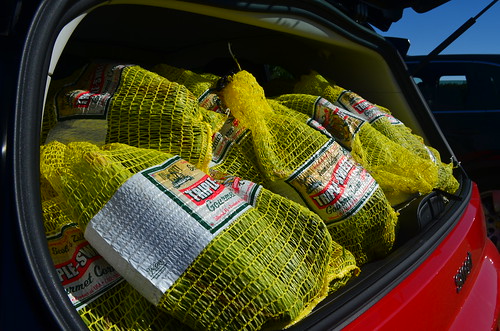